"Open your eyes, look within. Are you satisfied with the life you’re living?"
― Bob Marley 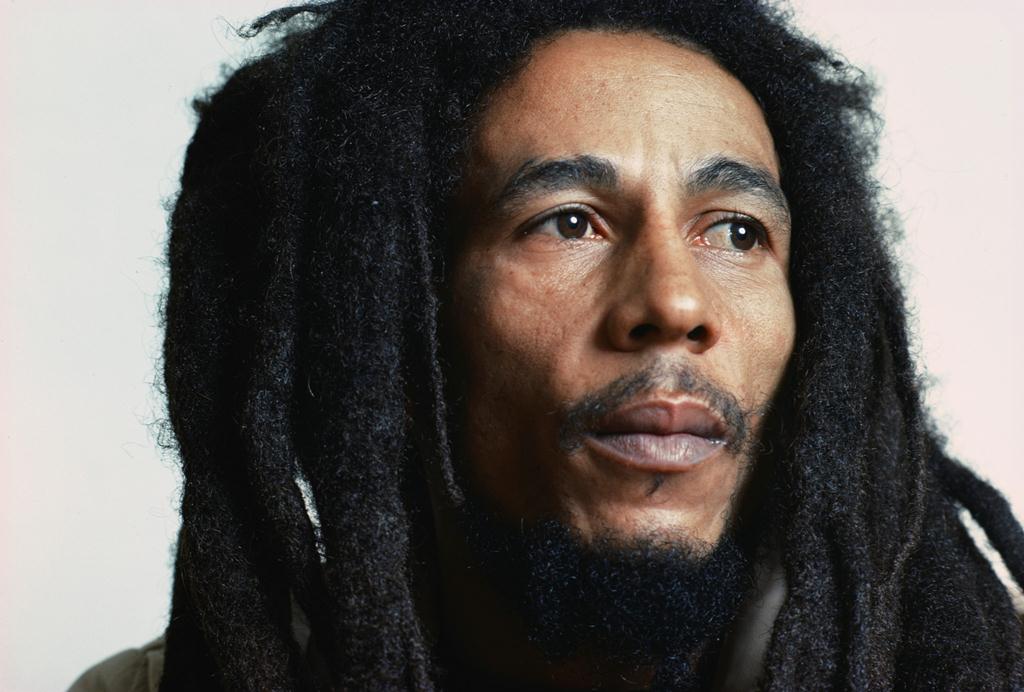 Topic(s): Music
Tags: forever, music
"Life is one big road with lots of signs. So when you riding through the ruts, don’t complicate your mind. Flee from hate, mischief and jealousy. Don’t bury your thoughts, put your vision to reality. Wake Up and Live!"
― Bob Marley