"I have strongly rejected the proposal to pardon and transfer her to the United States. I do not have the legal power to pardon terrorists and even if I did, I would not use it."
― Alberto Fujimori

Topic(s): Legal
Tags: rejected, strongly
"One of the mistakes I made was placing too much trust in Montesinos."
― Alberto Fujimori

Topic(s): Trust
Tags: mistakes
"I want to assure your excellency that I am occupying myself permanently and jointly with my team to achieve a solution as soon as possible to this crisis, the principal objective being the safeguarding of the health and life of those who are inside."
― Alberto Fujimori 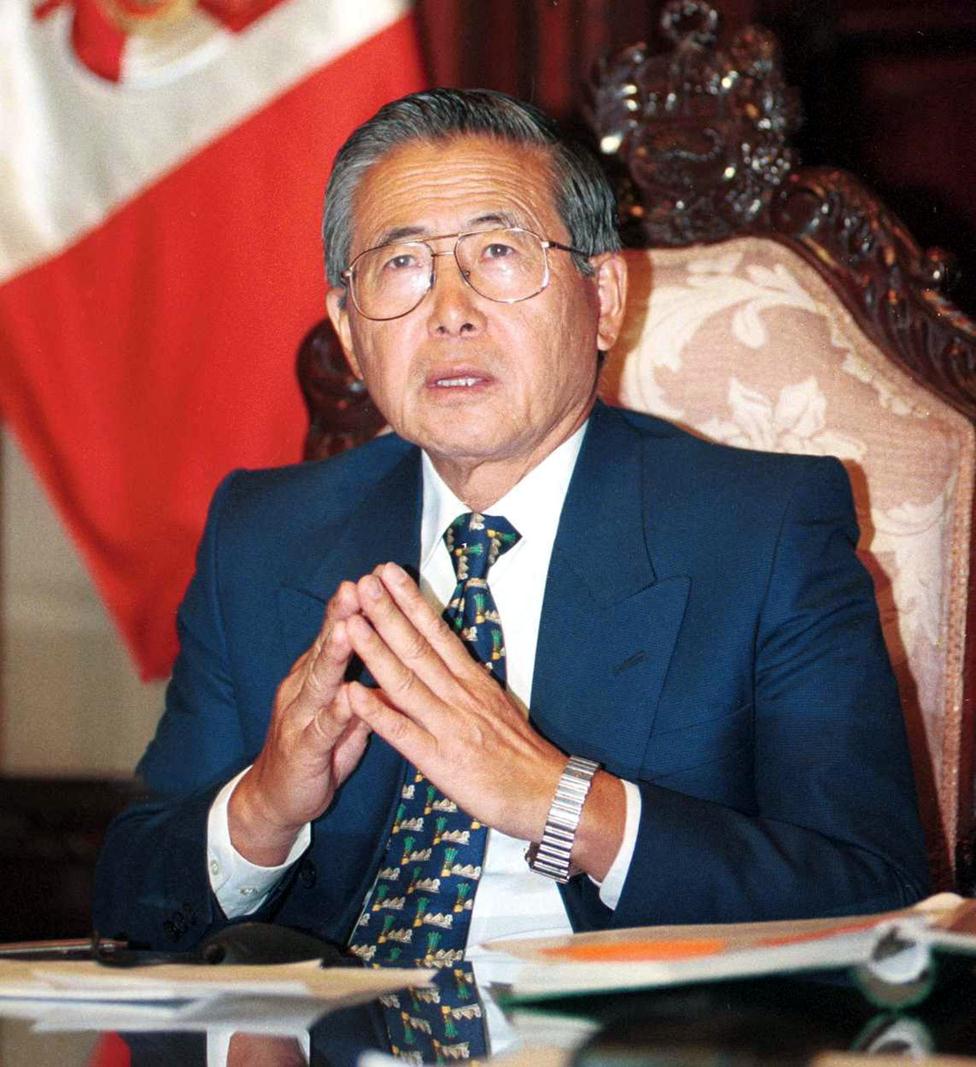