"The one phrase you can use is that success has a thousand fathers, and failure is an orphan."
― Alan Price 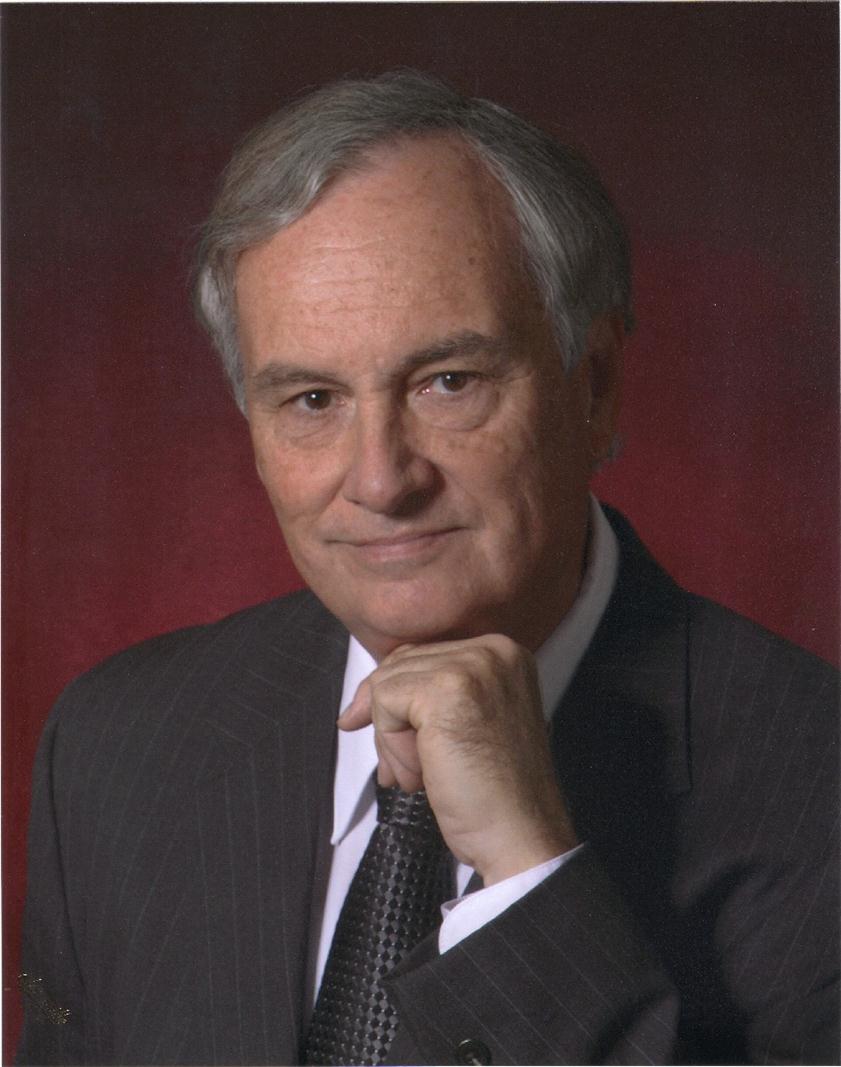