"A disaster where marble has been substituted for imagination."
― Ada Louise Huxtable 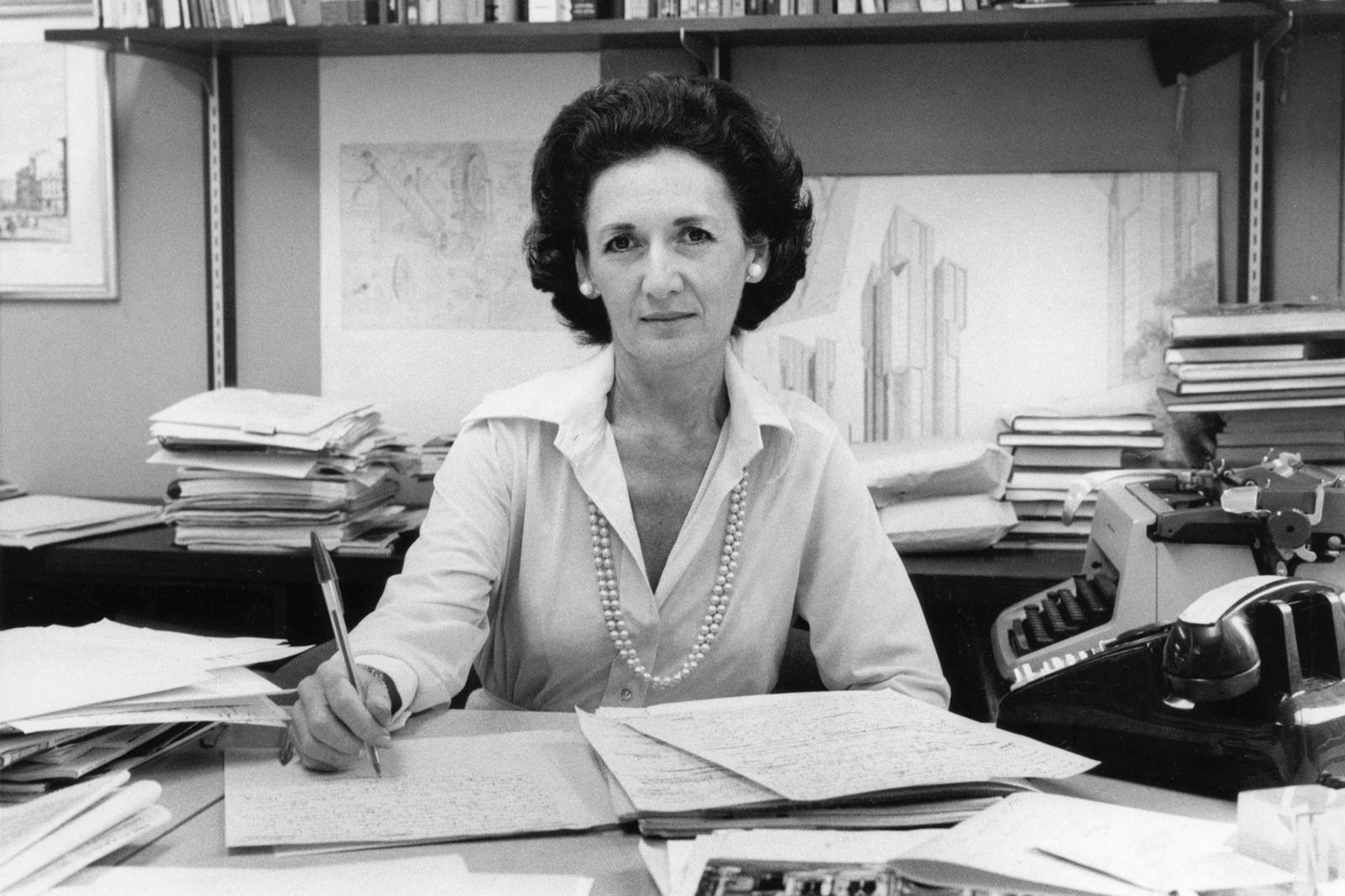