"I have to ask Allah’s forgiveness and not get angry, because they come to me out of love, and it’s not fitting that I should turn to them in hatred."
― Abdul Qadeer Khan 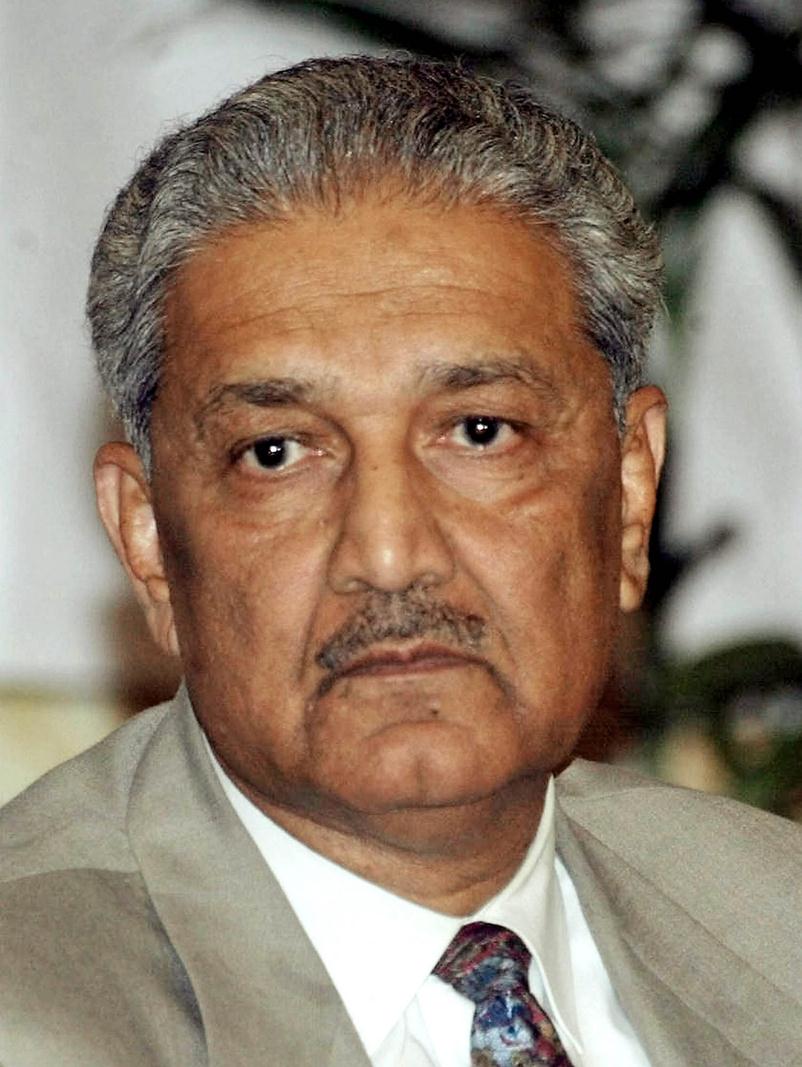