"I get on fine with my mum and dad, but if they want to see the grandchildren, they come to me."
― Aaron Taylor-Johnson 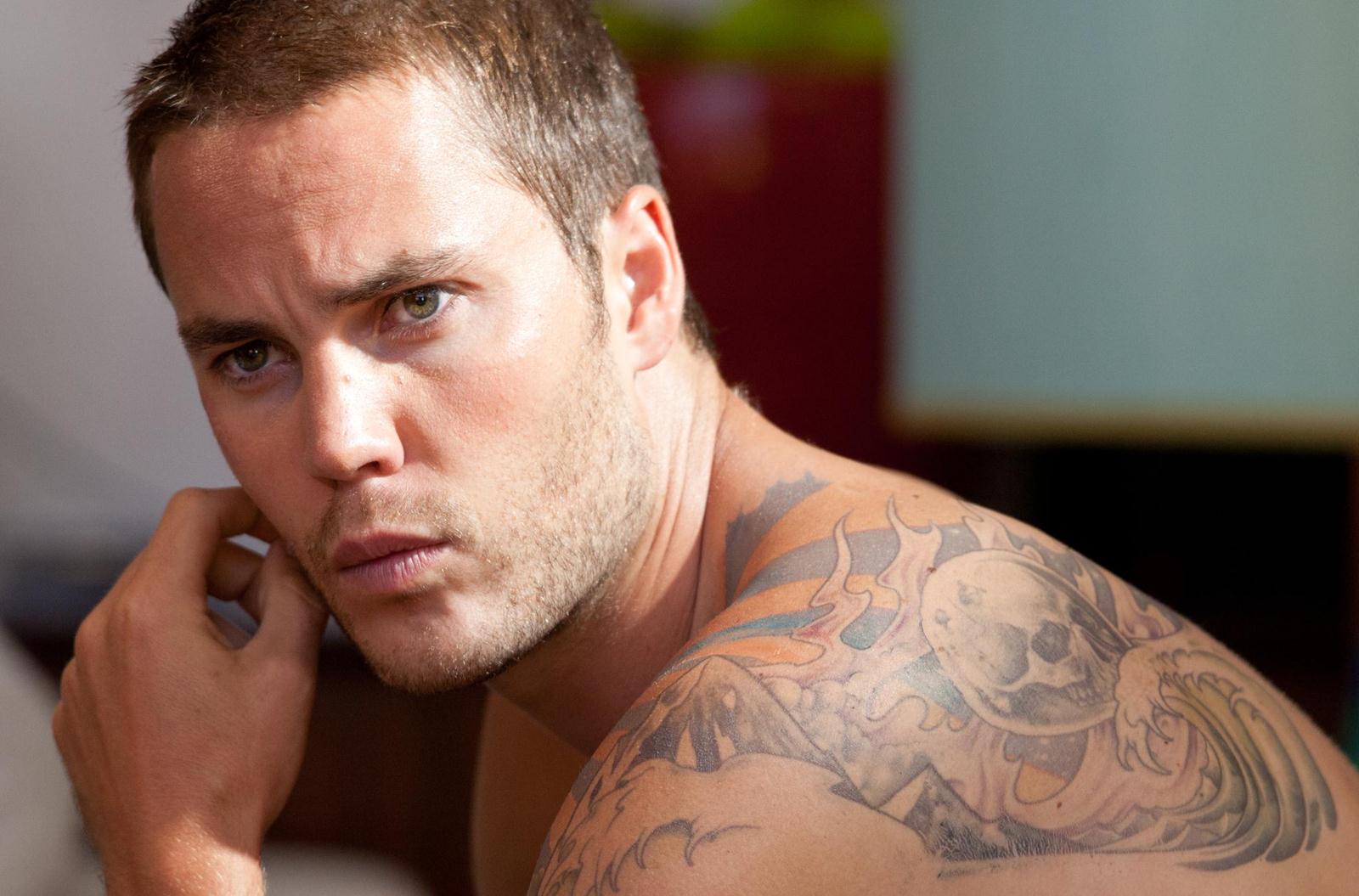