"Justice is never given; it is exacted and the struggle must be continuous for freedom is never a final fact, but a continuing evolving process to higher and higher levels of human, social, economic, political and religious relationship."
― A. Philip Randolph 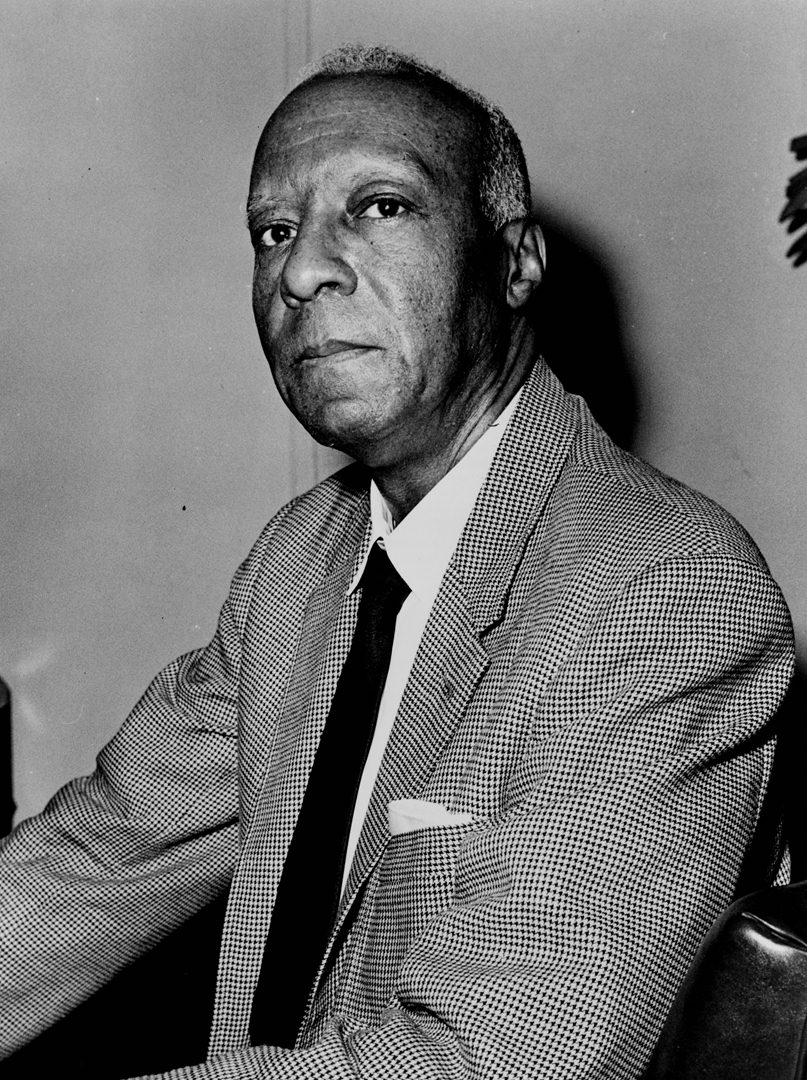