"Never tell the truth to people who are nor worthy of it."
― Mark Twain 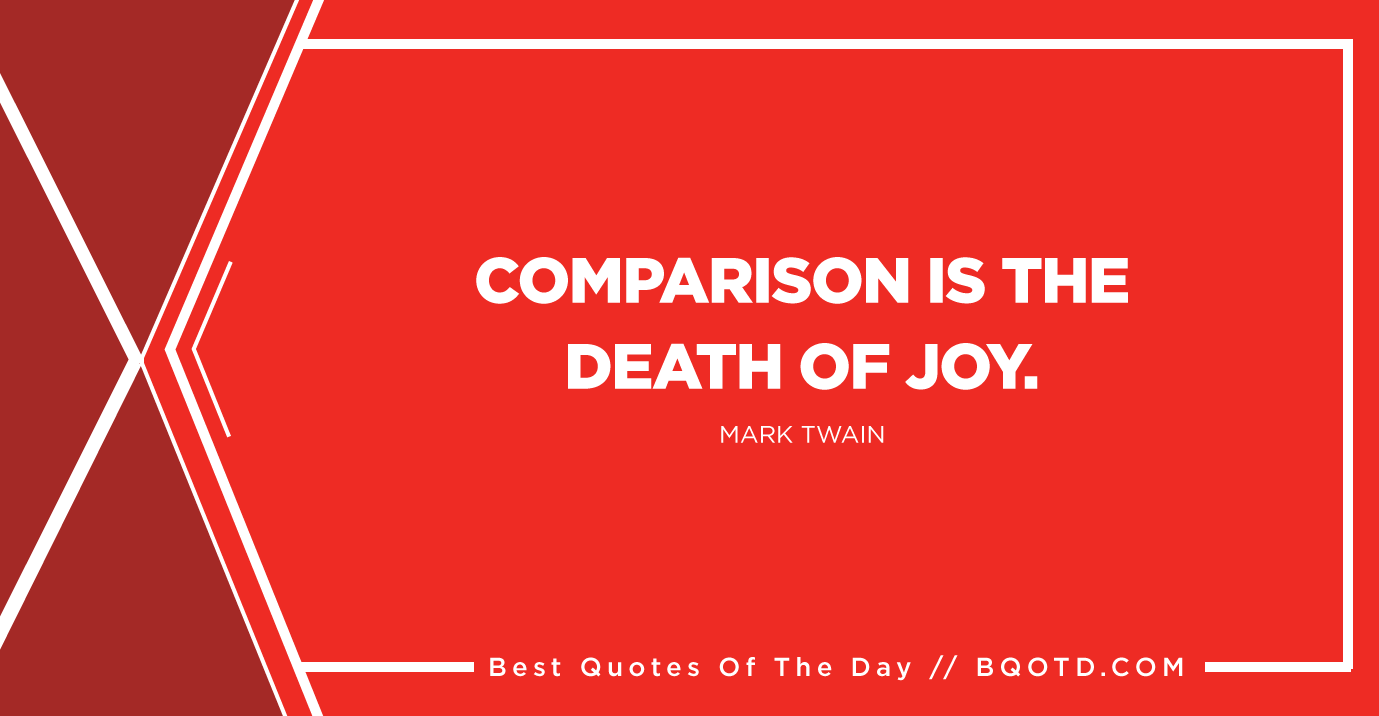