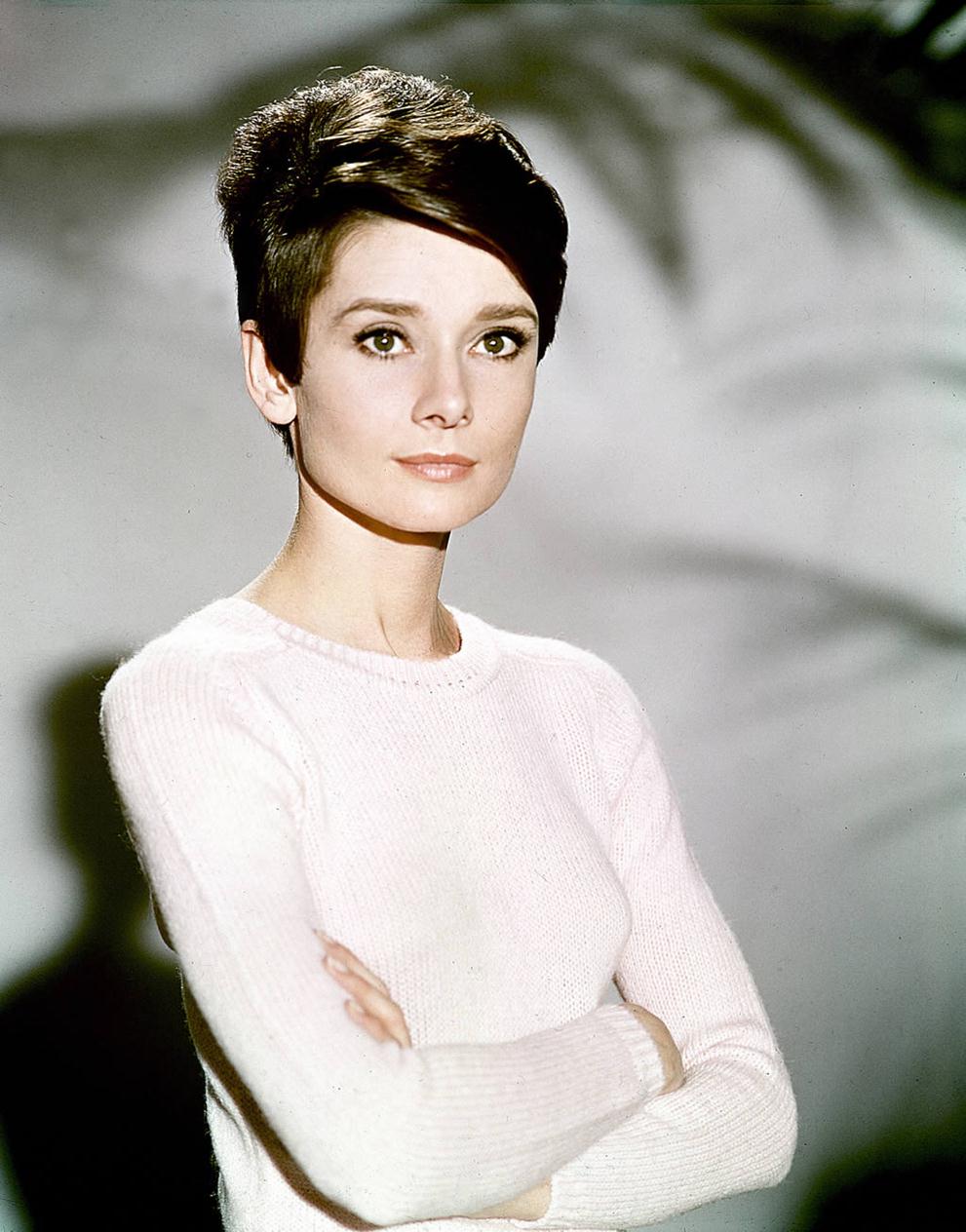 Topic(s): Beauty
Tags: beauty, woman
"The beauty of a woman is not in the clothes she wears, the figure that she carries or the way she combs her hair."
― Audrey Hepburn

Topic(s): Beauty
Tags: beauty, woman
"I probably hold the distinction of being one movie star who, by all laws of logic, should never have made it. At each stage of my career, I lacked the experience."
― Audrey Hepburn

Topic(s): Funny
Tags: asked
"For beautiful eyes, look for the good in others; for beautiful lips, speak only words of kindness; and for poise, walk with the knowledge that you are never alone."
― Audrey Hepburn