"When I sit at my table to write, I never know what it’s going to be until I’m under way. I trust in inspiration, which sometimes comes and sometimes doesn’t. But I don’t sit back waiting for it. I work every day."
― Alberto Moravia 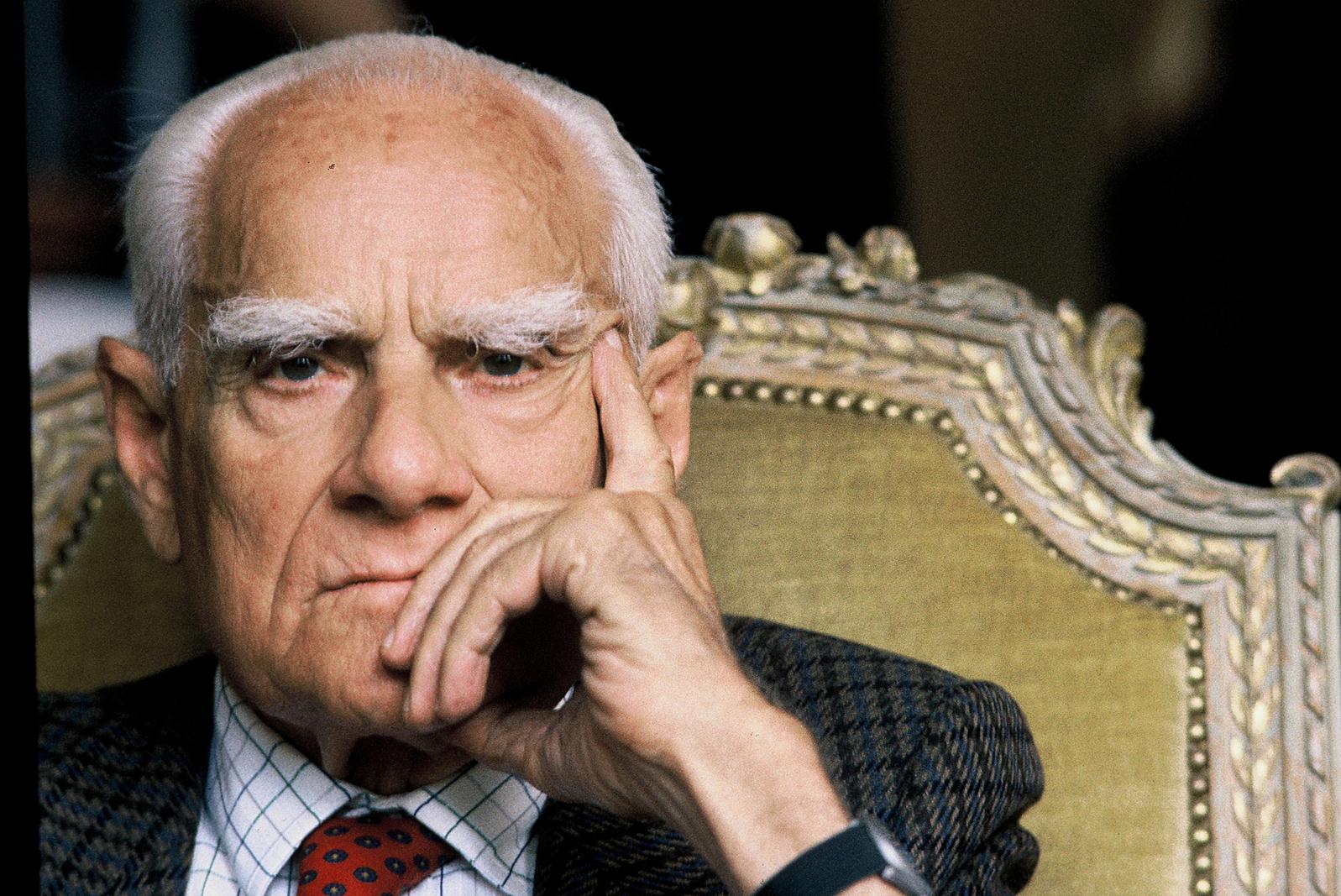