"I’m delighted about the track’s success in the sports world, but the frustrating thing is, I don’t think I got rich on it. The labels and publishers did very cheap deals on our songs."
― Alan Parsons 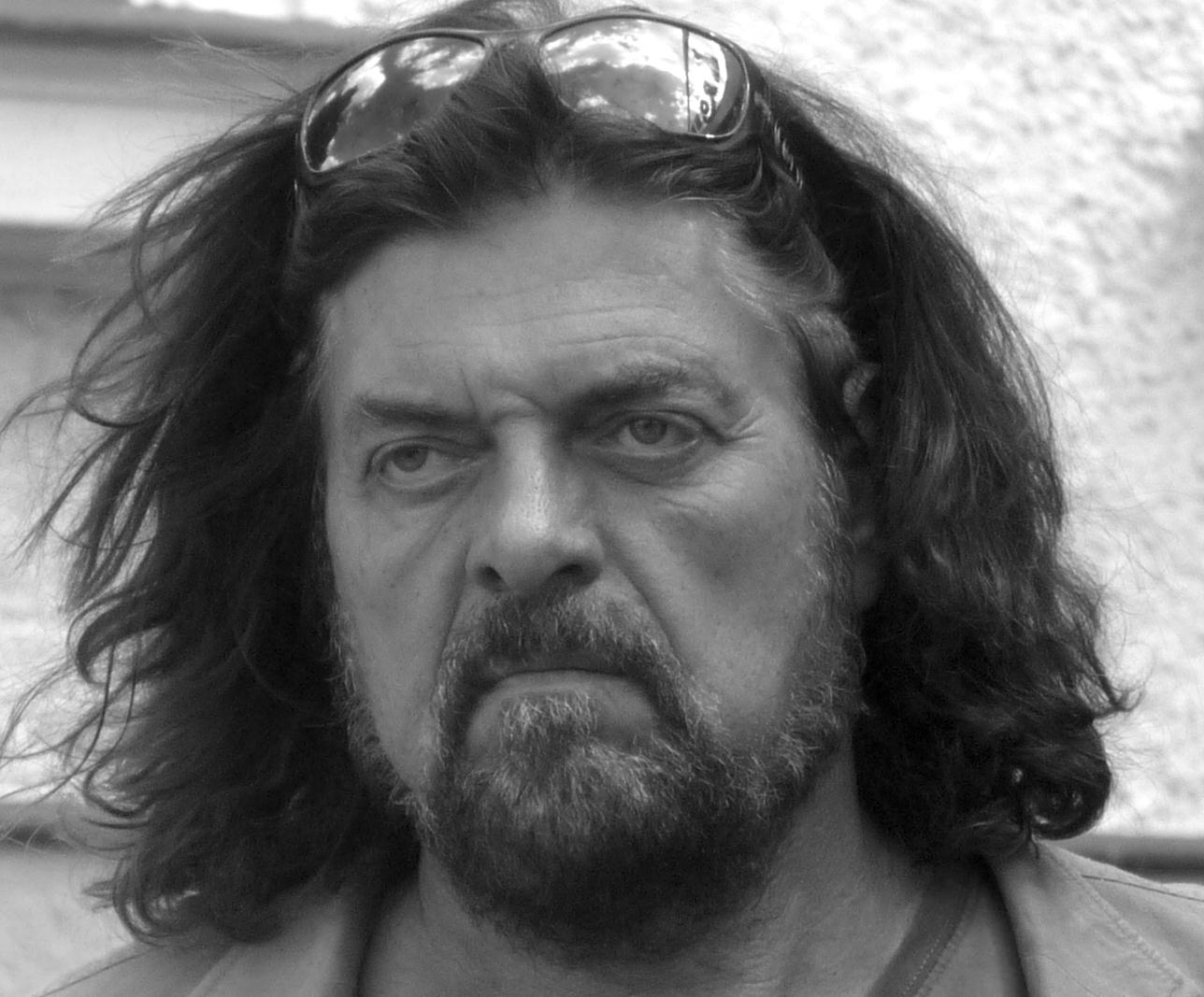