"We got stuffed 4-1, but it was just great to play against, it was like an education. You think you are half good and then you go and play against a side like that!"
― Alan Hansen 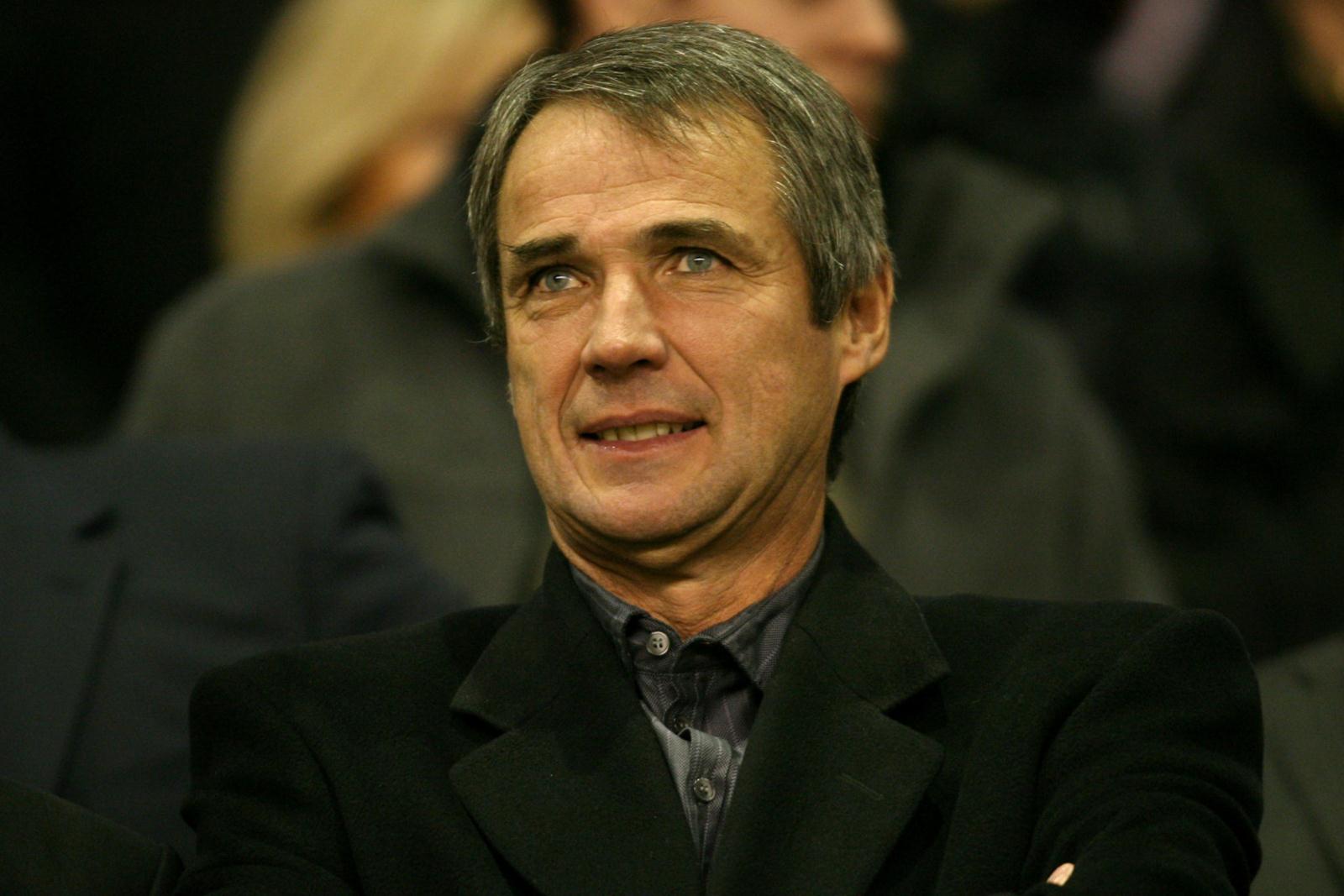