"Do what you love to do and give it your very best. Whether it’s business or baseball, or the theater, or any field. If you don’t love what you’re doing and you can’t give it your best, get out of it. Life is too short. You’ll be an old man before you know it."
― Al Lopez 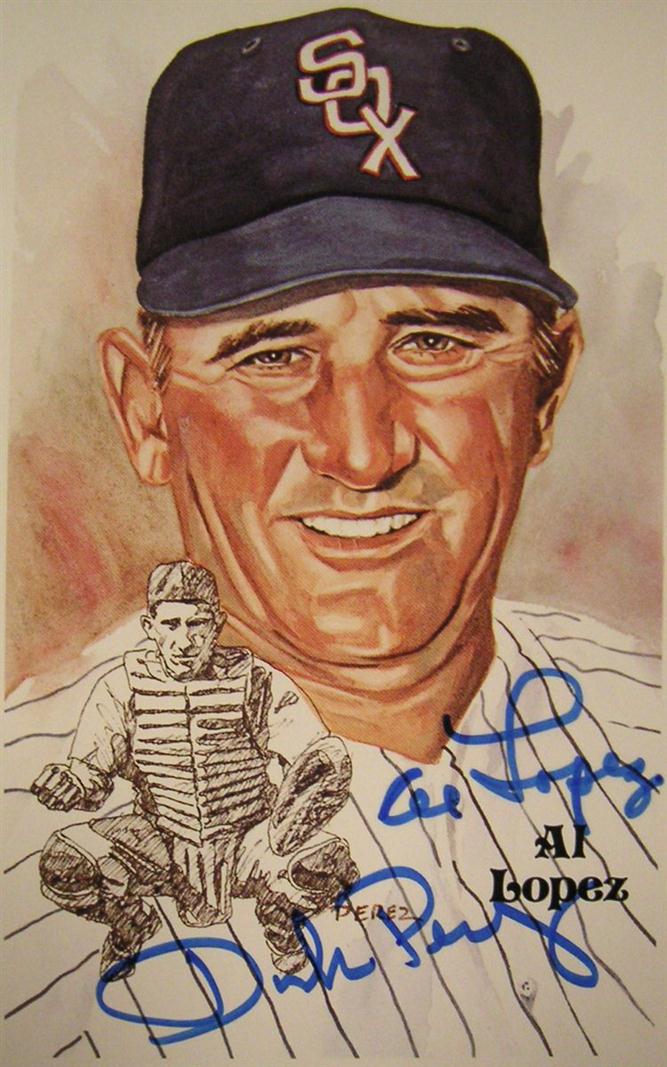