"One reason outfielders don’t have stronger arms might be they don’t practice as much as we did. Most teams today don’t take outfield practice. Another reason is baseball has to compete with other sports now – basketball, football, soccer – for the better athletes that might have more skills and stronger arms."
― Al Kaline 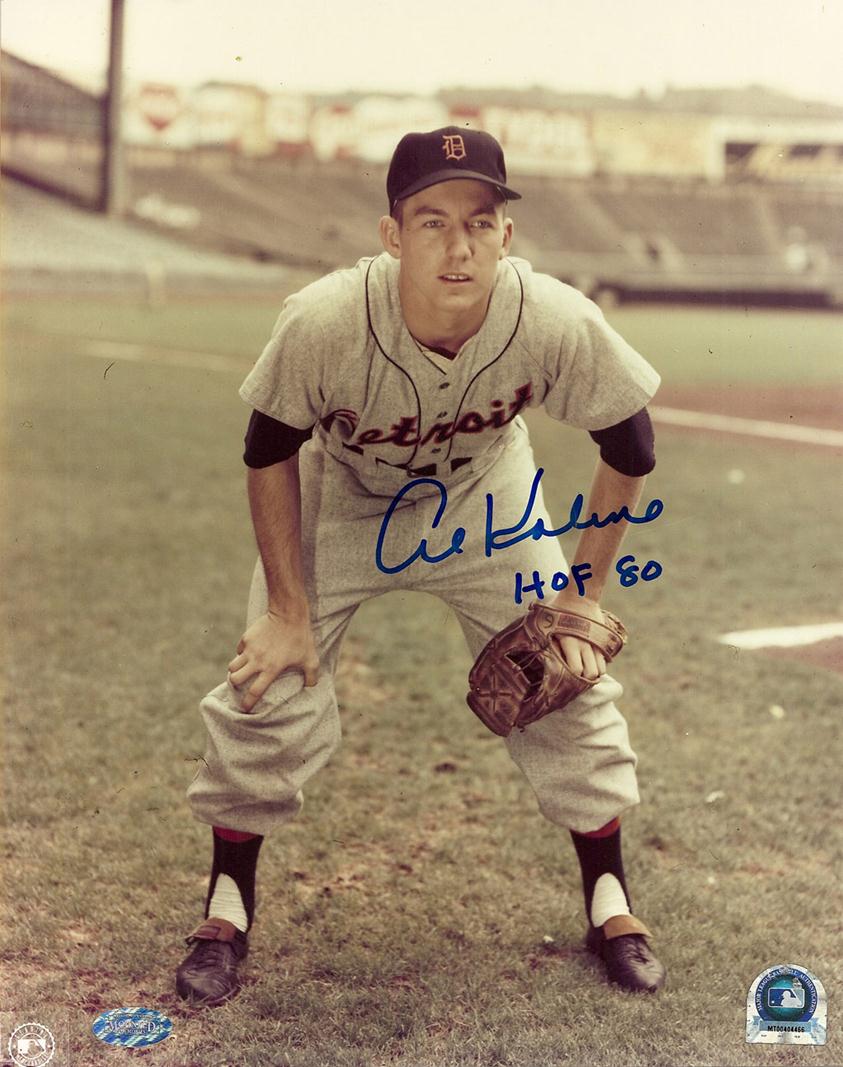