"Man is a genius when he is dreaming."
― Akira Kurosawa 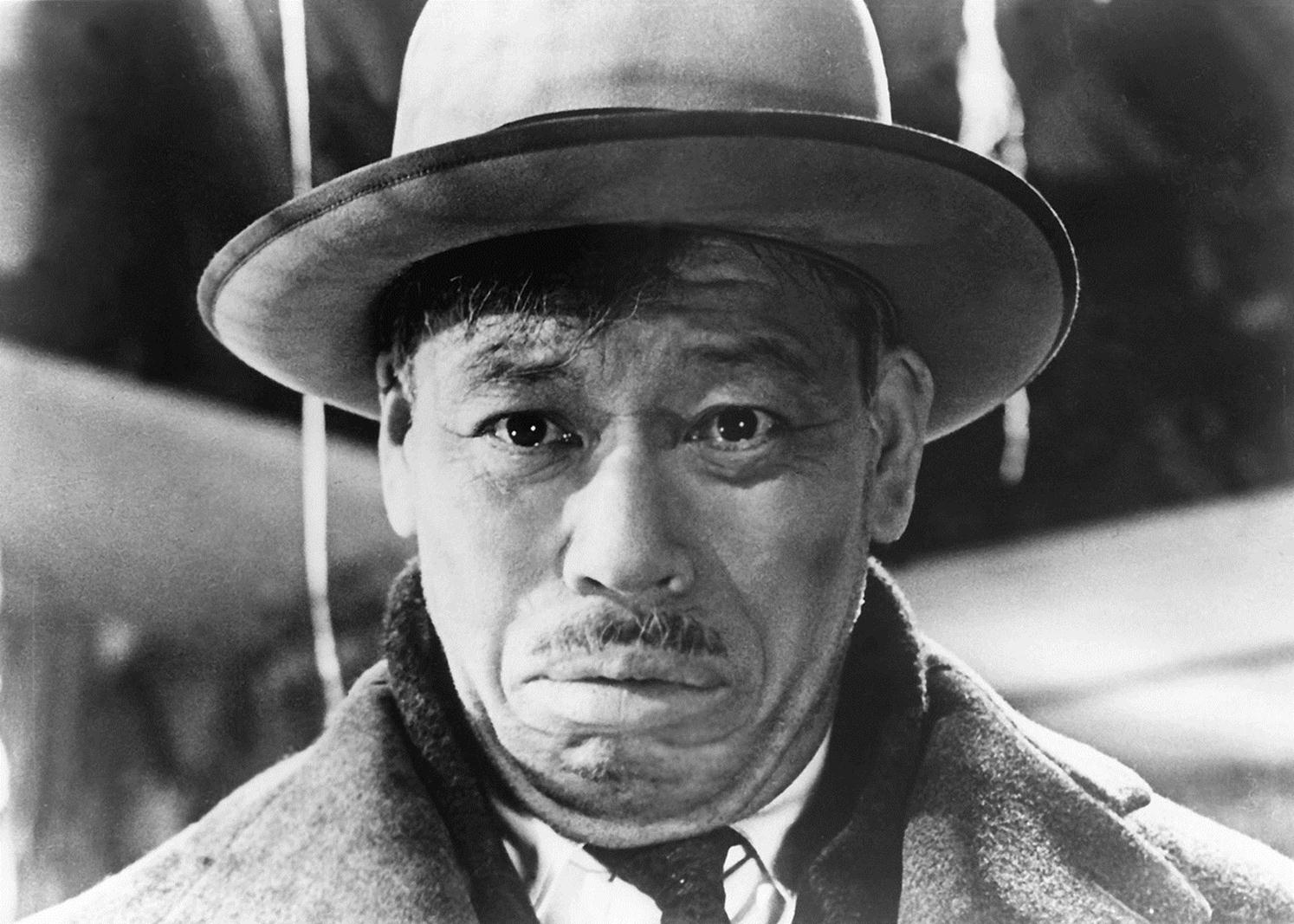