"Simply that we are mirroring the trends in society, at any given time smuggling was an issue in the seventies, corruption is an issue today, and we faithfully reflect those issues."
― Ajay Devgan 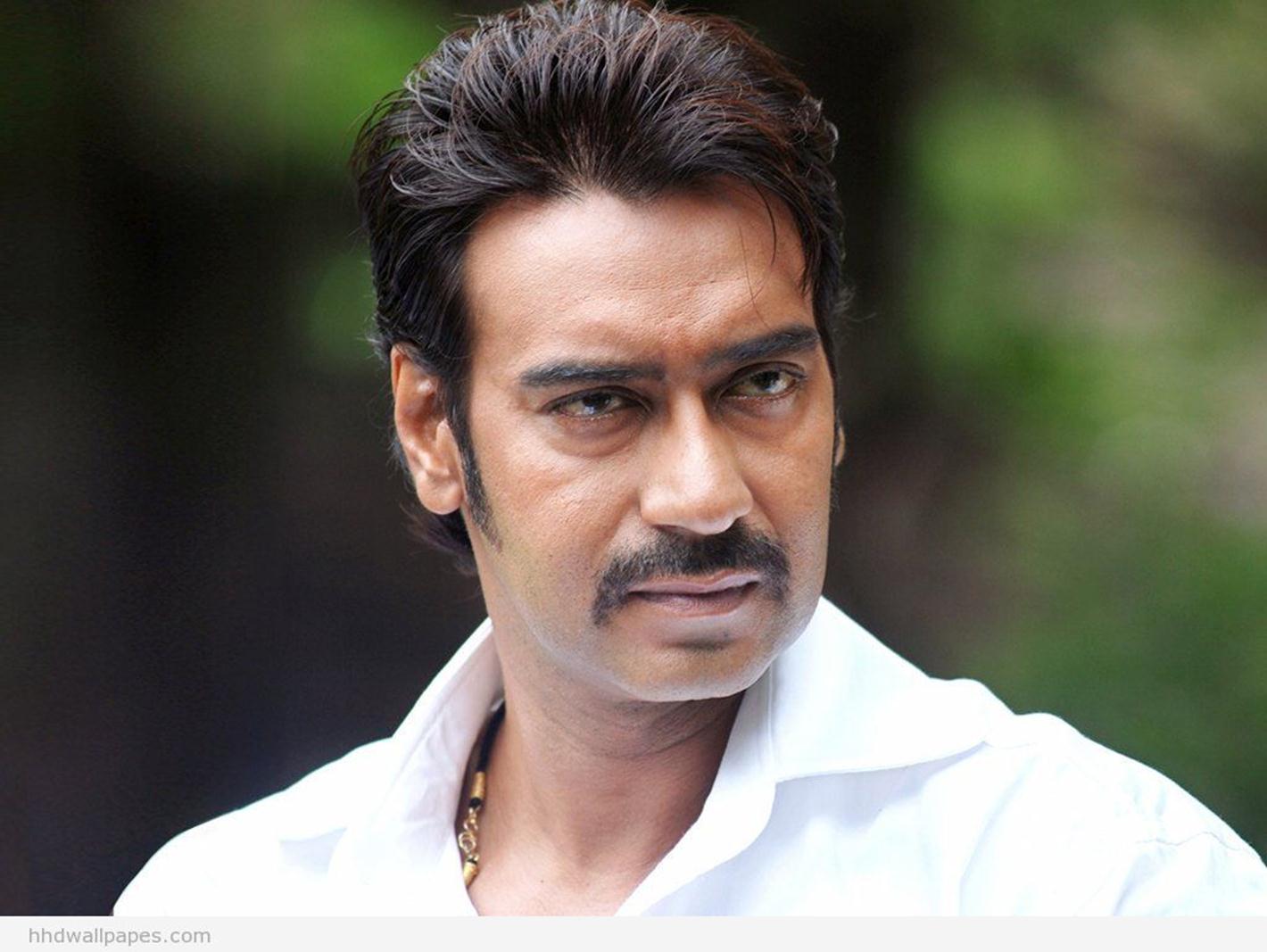