"When I see myself on film it makes me smile, I mean making a good living doing what I enjoy is soo much fun. I just hope that everyone has the chance to enjoy life like I do."
― Adrienne Barbeau 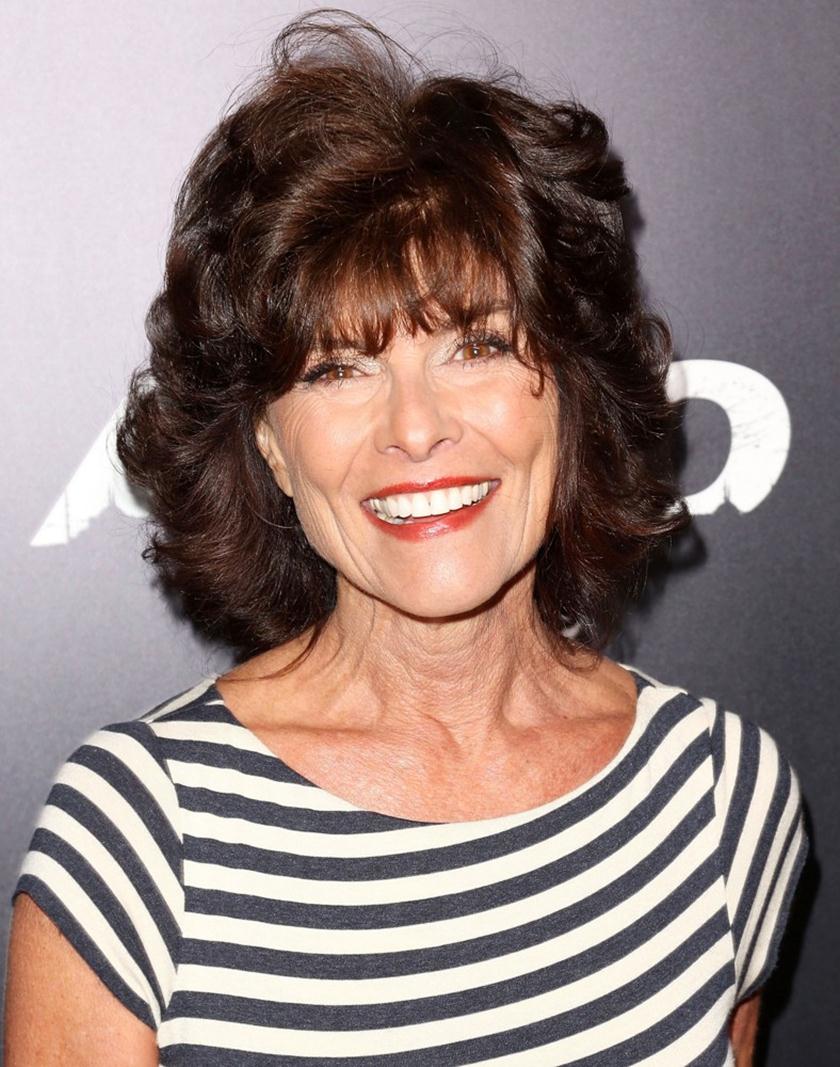