"To me, anyone with an Australian accent wielding a tennis racket is cool."
― Adrian Smith 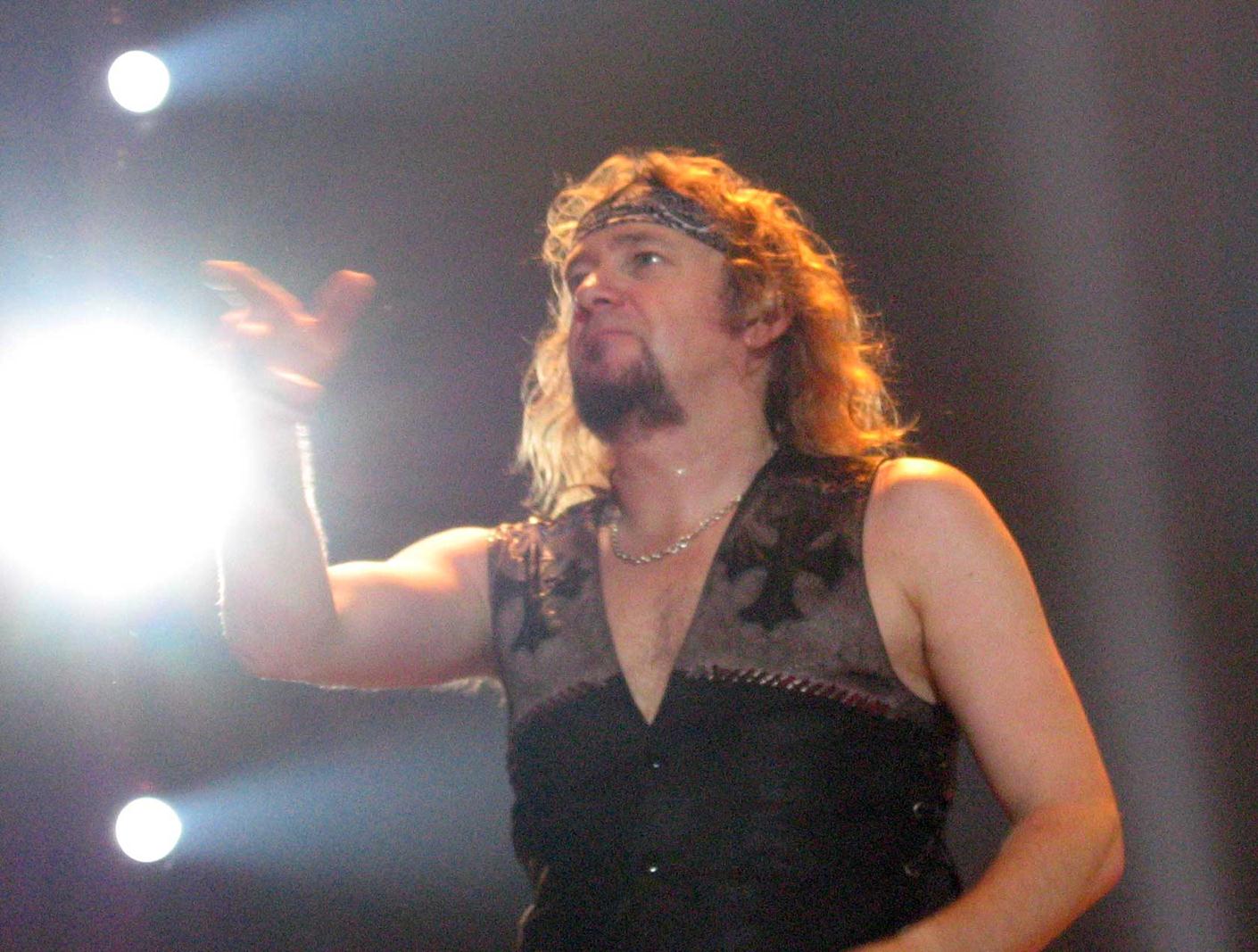