"A lot of people are obsessed with looking cool. They feel they have to look after their image."
― Adrian Edmondson 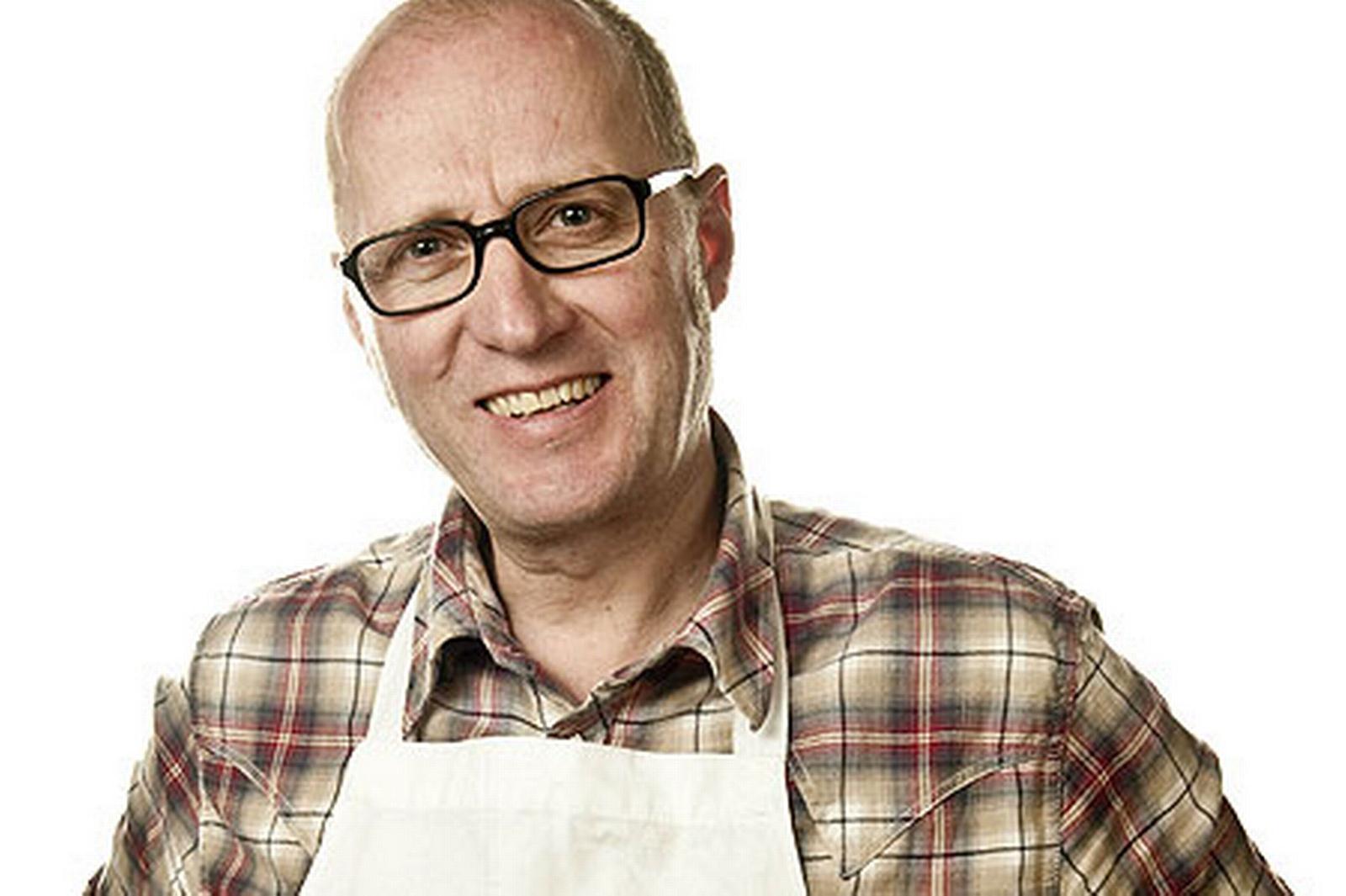