"If the security forces continue to be dominated as they are now by political groups or sects, then the people won’t trust in them – and the result will be civil war or fragmentation of the country."
― Adnan Pachachi 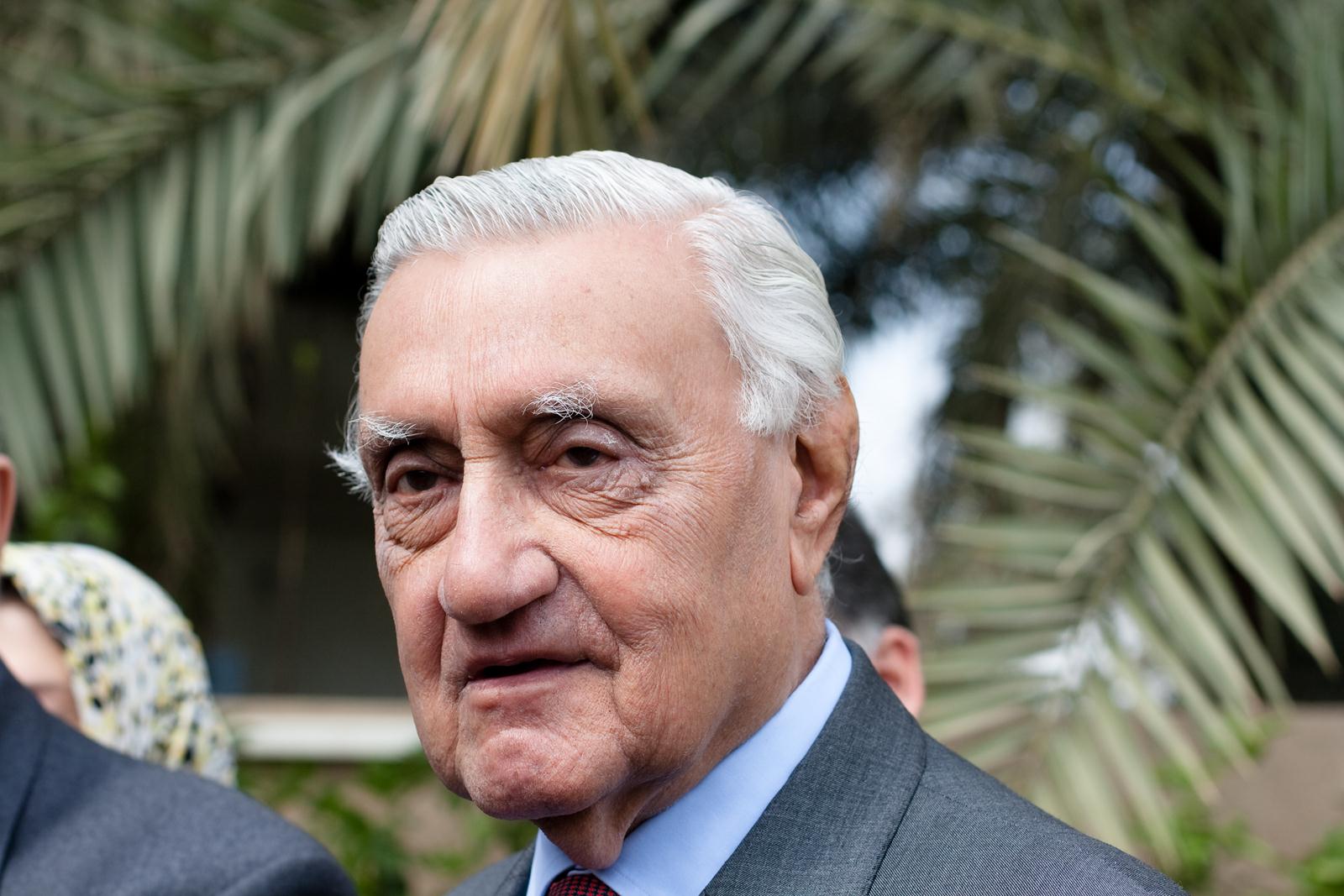