"I shall go the way of the open sea, to the lands I knew before you came, and the cool ocean breezes shall blow from me the memory of your name."
― Adela Florence Nicolson 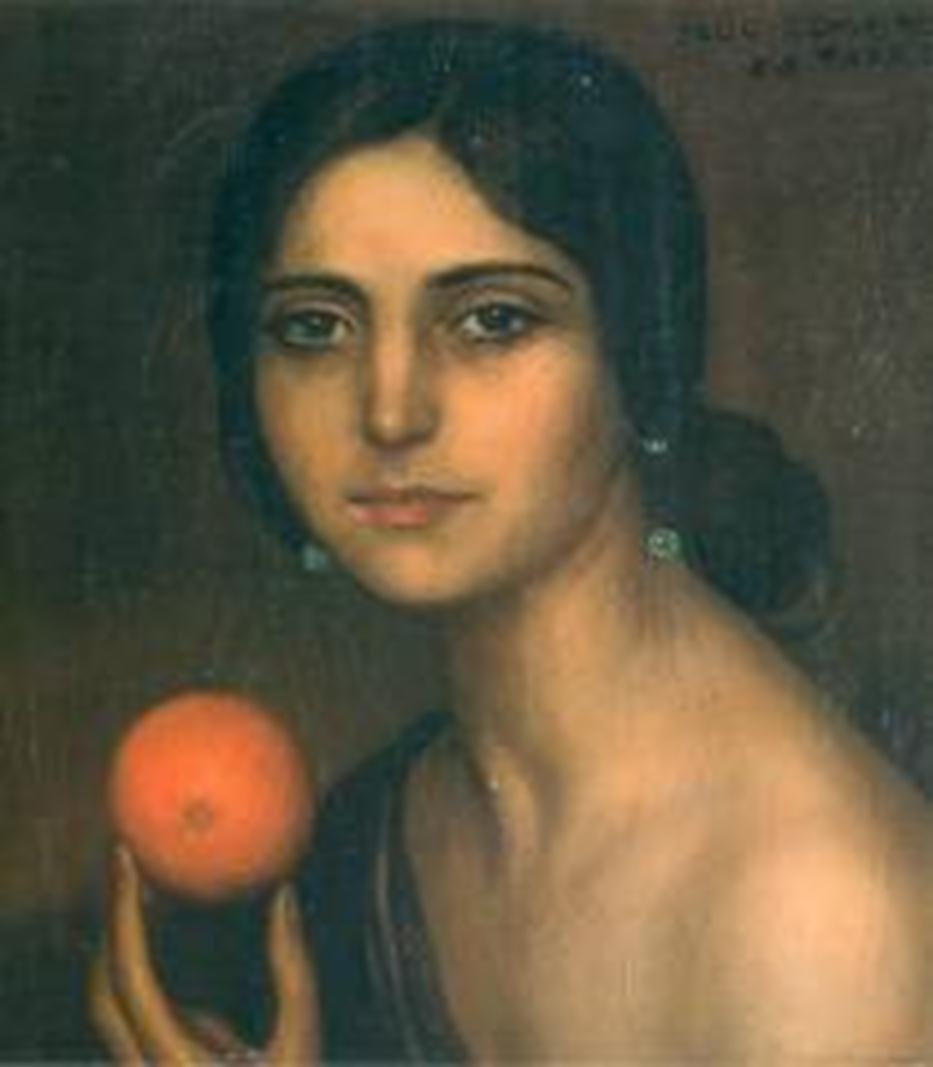