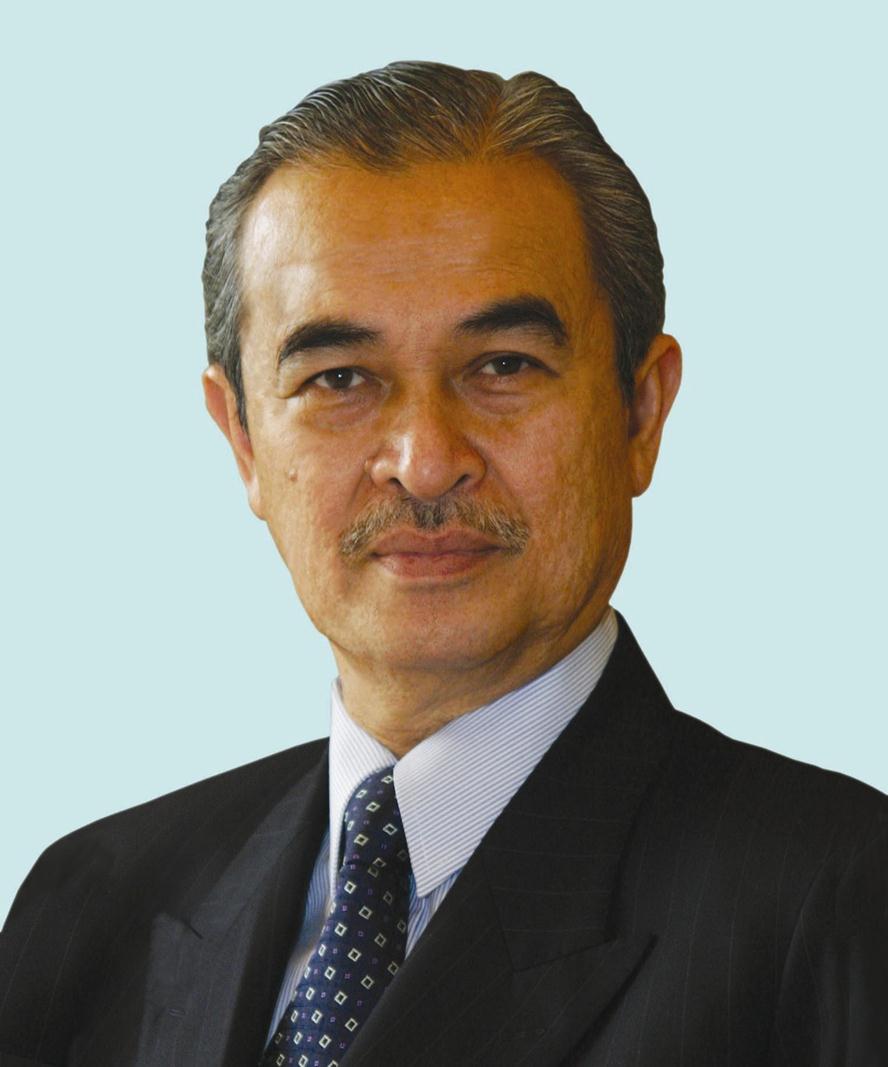 Topic(s): Education
Tags: becomes, course, education
"The idea is that they wouldn’t want to deal with militant Islam but an Islam and Muslims who are committed to progress, committed to development, who like peace and are moderate in their ways. So that’s what we are doing here."
― Abdullah Ahmad Badawi