"The teacher that I was for decades, and that I still am in a certain way, wondered what was meant by the word education. I was truly dumbfounded at the very thought of dealing with such an essential and extensive subject."
― Abdoulaye Wade 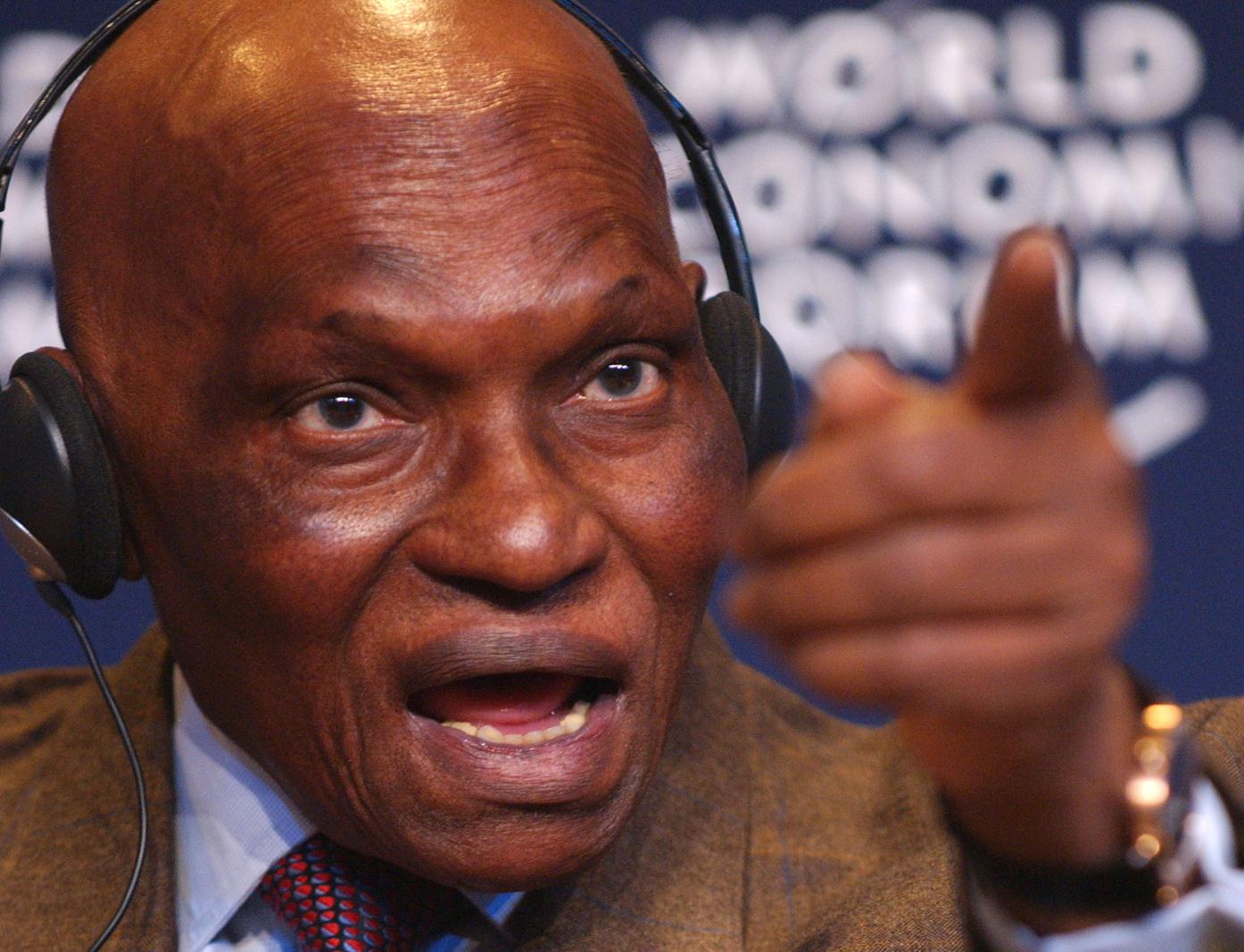