"My mother and my grandmother are pioneers of Mexican cuisine in this country, so I grew up in the kitchen. My mom, Zarela Martinez, was by far my biggest influence and inspiration – and toughest critic."
― Aaron Sanchez 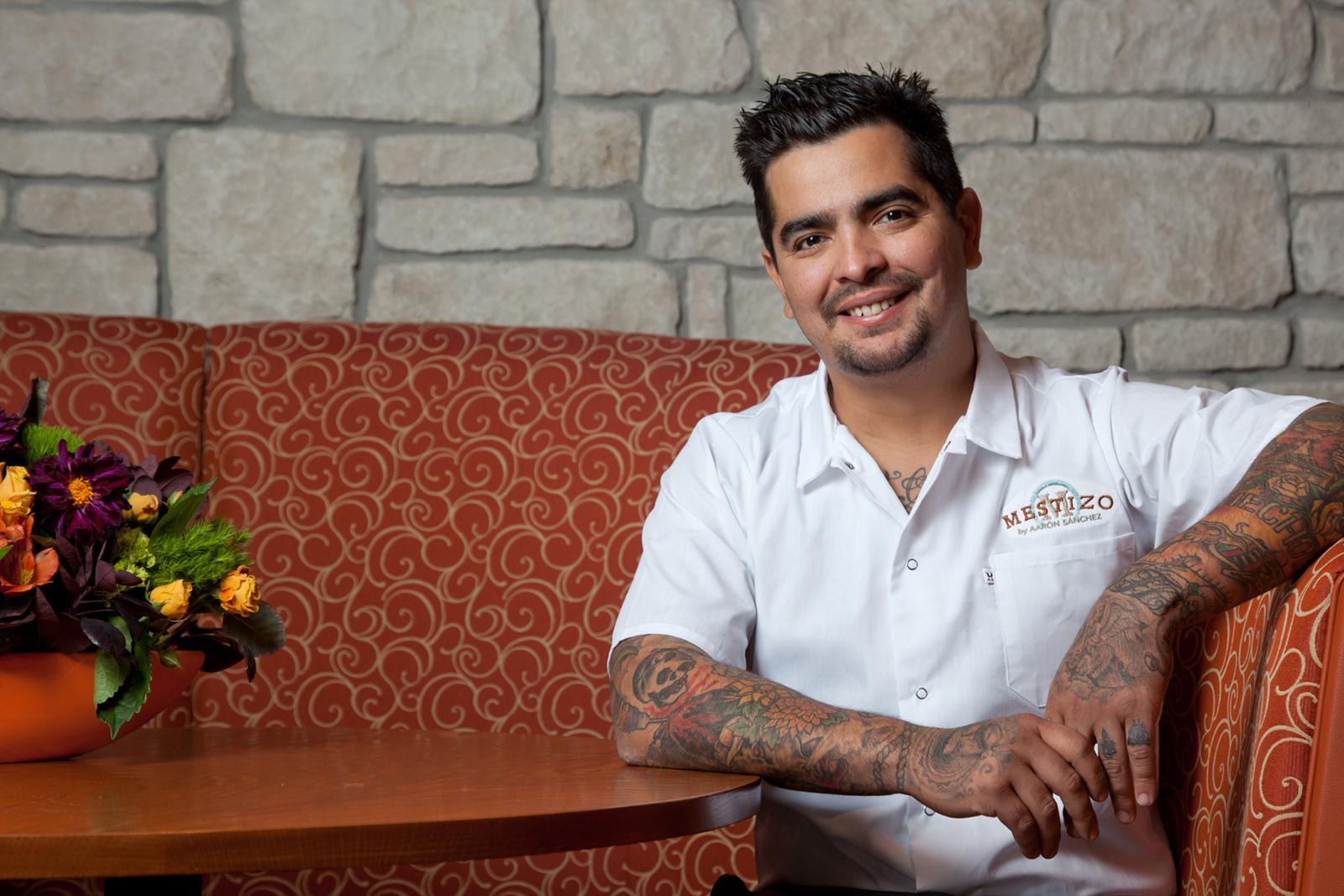